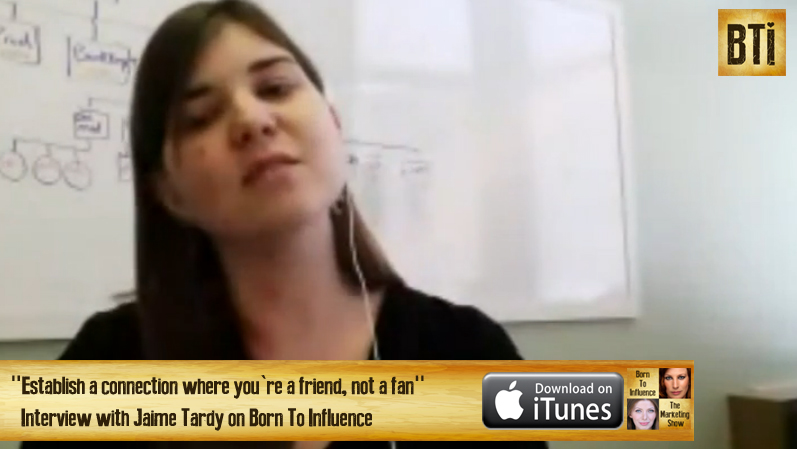 To listen to Jaime’s interview on the Born To Influence PODCAST, click HERE.

In this interview, we talked with Jaime about:

“Ever since Jaime was little she wanted to be a millionaire, so she went to a great school and paved a path in corporate America. She ended up with what looked like an amazing life on the surface. She had a great career but hated it. She made great money, but was in $70,000 in debt. She paid off over $70,000 in debt in 16 months and quit her job, to start her own business.

Now Jaime has interviewed over 90 millionaires for her web show, Eventual Millionaire. She has been seen on CNN, MSN, Yahoo’s homepage twice, Success Magazine, Kiplinger’s Personal Finance Magazine and many more.”

To learn more about Jaime, go to: http://eventualmillionaire.com 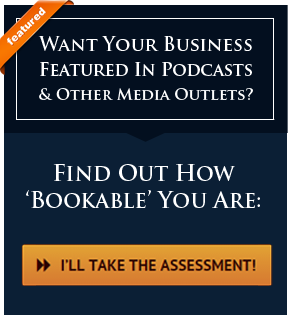